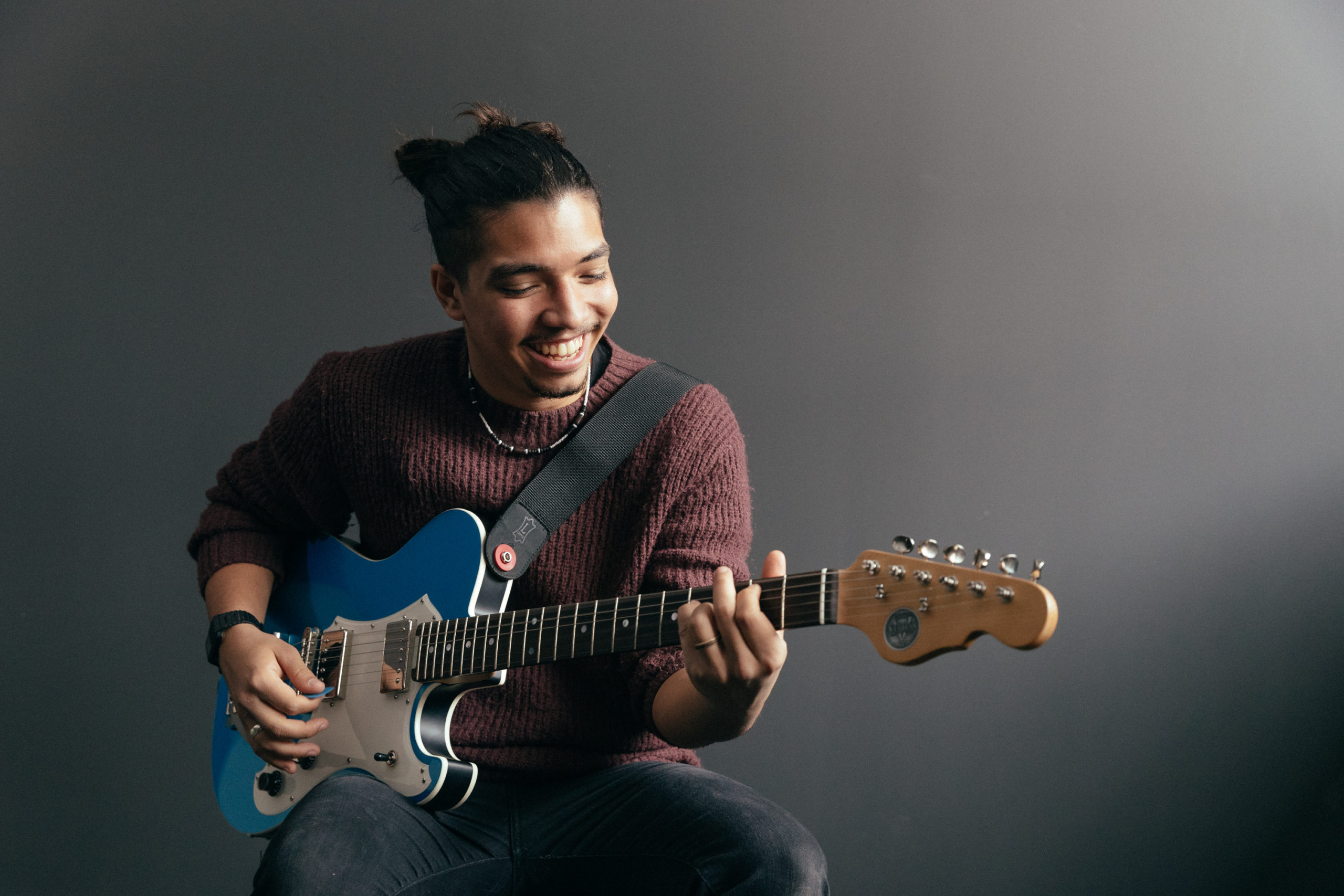 The hymn “Amazing Grace” just got a little more amazing.

CCLI and Veritas Guitars recently partnered together to sponsor the Veritas Guitar Giveaway contest. Guitarists were invited to submit a YouTube video of their own arrangement of the public domain hymn, “Amazing Grace,” to the online contest page, and CCLI’s online audience voted for their favorite video. From over 70 contestants and thousands of votes, two clear leaders emerged, Richie Nobrega Jr from Nyack, New York, and Alex Pylypiv from Parma, Ohio. Here are their YouTube video entries:

CCLI then added a 2nd round tie-breaker: a blue-ribbon panel of elite guitarists to pick the winner. The panel consisted of Doug Doppler, Michael Hodge, Dave Cleveland, Doyle Dykes and Phil Keaggy.

The judges were extremely impressed with both finalists, but (in a split vote) the panel declared Richie Nobrega the winner of the custom CCLI-inspired Veritas guitar, valued at $4,500 retail.

Here are some of the judge’s comments:
“Both guys are great players.” -Doyle Dykes
“They are both uh-mazing…” -Doug Doppler

For Alex:
“His tone is great and his technical skill is flawless” -Doyle Dykes
“His arrangement was amazing…” -Michael Hodge
“What I liked about Alex was his touch on the instrument. He made things that I know are hard to play seem effortless. Beautiful job!” -Dave Cleveland

For Richie:
“Musically developed…” -Michael Hodge
“Finesse and authenticity in his arrangement… even though he was using a looper, you could see everything he did, and it was brilliant.” -Doyle Dykes
“I loved Richie’s approach and style. His tone and touch were just brilliant.” -Dave Cleveland

And here’s Phil Keaggy’s summary:
“Both guitarists are excellent, with completely different styles. I like them both for very different reasons. I love the acoustic approach and the cleanliness of Alex. Richie’s guitar playing and techniques are exciting and adventurous! So I really don’t have a favorite because I like them both equally the same. Your other panelists must make the choice of who gets the guitar. 😊”

Upon hearing that he won, here is Richie’s reaction:
NO WAY! I literally can’t believe this! I am beyond stoked!! Thank you guys so much for this amazing opportunity that has proven to be even more rewarding than just winning a Veritas Guitar! I feel so humbled and honored to win the guitar, have some of the greatest guitarists in the world watch and comment about my video, and even be featured in a magazine! This is so wild!
The funny thing is that I almost didn’t enter the competition after I saw Alex’s video … His playing is so intricate, yet smooth and emotional. I hope maybe one day we can meet and play together.”

Alex also shared some thoughts with us:
“Richie did an AMAZING job with his arrangement and definitely deserves this guitar. But I would love to thank everyone who watched my video and voted, encouraged me, and showed support through this whole process. What an awesome opportunity! I’m very grateful that I got to be part of this contest.”

We’re also pleased to report that following the contest, Alex Pylypiv has contacted Casey Marvin, owner/founder of Veritas, and has ordered his own custom Veritas guitar. 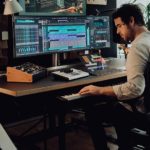 Recording at Home with Steinberg Cubase 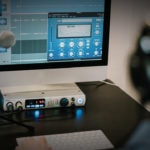 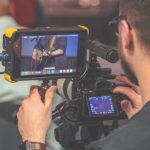 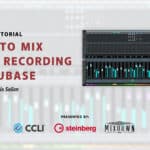 How To Mix and Export Your Recording Project