Why The Irish Hymn Writing Tradition Inspires Me 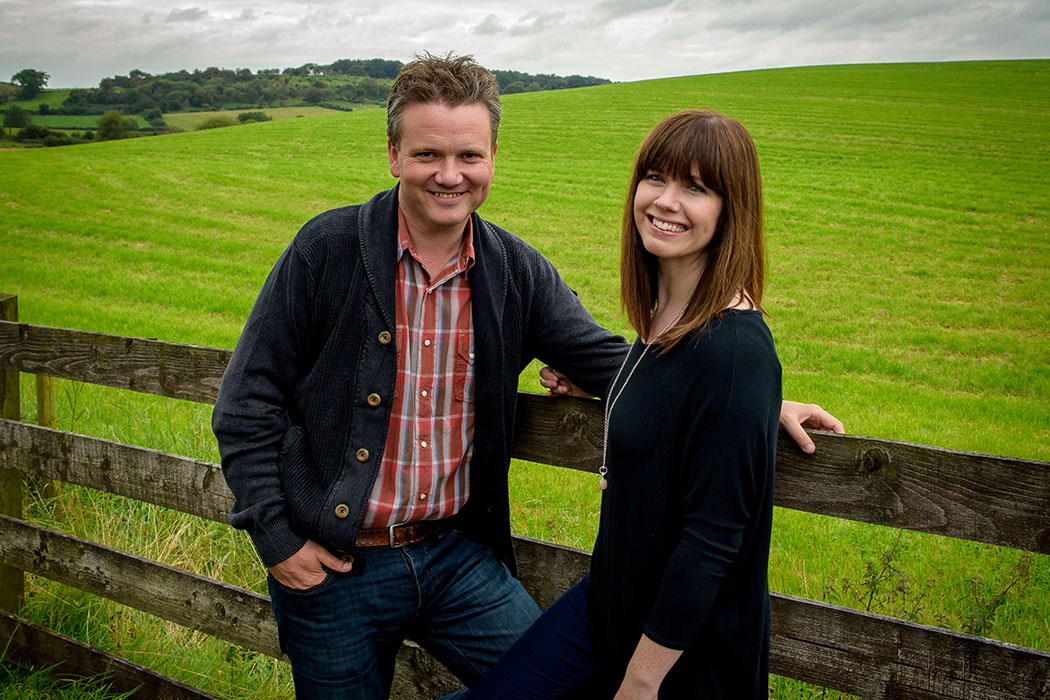 Ireland has produced some of the oldest and greatest hymns in our English speaking tradition.

Perhaps two of the most prominent are “Be Thou My Vision” and “St. Patrick’s Breastplate”. Like all art that transcends generations, there is a level of mystery as to how these songs continue to weave their way into generations of singing people, and we can learn a great deal from these hymns. St. Patrick had a high view of art and beauty. He was a connoisseur of visual imagery and musical sound, and also held a high belief in the power of words to speak deeply to the soul. “Christ within me, Christ around me, Christ below me.” He also believed in the role of hymns to teach our generation their Theology. The breastplate is a creedal hymn; it is a declaration of what we believe. It is, indeed, a very profoundly Trinitarian statement. He understood that in order to plant deep believers, one had to plant deep truths in how they learned and memorized scripture. St. Patrick also loved the church. At a young age he was captured from Great Britain and was taken to Ireland to tend livestock. He then escaped to Great Britain in his early twenties, but eventually returned to Ireland where he had suffered great persecution. While there, Patrick tirelessly planted churches in communities and villages because of his love for the church’s mission.

Its an important vision for the 21st century that people should write beautiful, deep hymns that speak into new churches being planted in all the towns and cities around us.

I also love the hymns of Cecil Francis Alexander. Our home in Portstewart, Ireland is in Derry county, which was also her home as the wife of the local Anglican bishop. Cecil decided to teach children their faith through the hymns that they sing, as she was concerned with the shallow learning the children were receiving. It is her translation of St. Patrick’s Breastplate that we use now. Cecil Francis Alexander also wrote a collection of hymns called Hymns for Little Children, which included All Things Bright and Beautiful (a hymn on creation), Once in Royal David’s City (a hymn on Christ’s incarnation), and There is a Green Hill Far Away (a hymn on Christ’s death). Incredibly, the collection reached its sixty-ninth edition before the end of the 19th century and the hymns have made it into hundreds of different hymn collections.

So, as an Irishman living in the “New Ireland” of the 21st century, I have begun to think about what it means to continue this heritage of hymns that were truly biblical, but also authentically Irish.

I believe our native melodies are some of the most congregational melodies in history.

Their melodic substance contains lilts, contours, and dramatic emotion, but most of all they sound like melodies that groups of people sing together. Our native musical form is very friendly to congregational singing and indeed very exportable to churches around the world, especially those who haven’t significant musical accompaniment. The theological traditions of Ireland (which, at times have been our downfall) combined with the musical traditions of our country have contributed to a strong church life that has produced missionaries to many nations of the world. Therefore, I think it is more exciting than ever to be a hymn-writer from Ireland.

But, what if you’re not from Ireland? There are a few encouragements I can give you: First, be aware of and take hold of your own musical heritage. Don’t try to sound like everyone else. Use these historic influences; they have contributed to the unique writer that you are. Second, take the scriptures and make them live as beautifully and poetically and deeply and richly as you can in the songs you write. Finally, be excited about being a part of the local church. It is still, to this day, the greatest organization in history to work for, and it is the hope for the world. 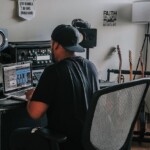 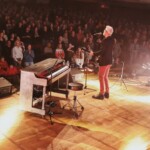